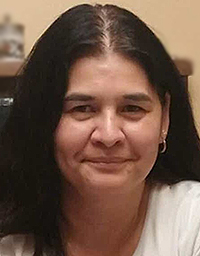 
Correctional Employee Registered Nurse Schulte was ambushed, assaulted and beaten to death; along with Correctional Officer Robert McFarland, by two inmates at the Anamosa State Penitentiary in the state of Iowa. The two inmates were attempting to escape and eventually were subdued. Other corrections employees were injured during the incident. Both inmates were subsequently charged with first-degree murder, attempted murder, and abduction.